There’s a painfully beautiful piece being choreographed in my mind.  It’s telling the story of my childbearing years.  It’s a story of pregnancy, loss, life, fear, hope, pain, and love. Each represents a dancer in the company.  Each with their roles and unique qualities.  Let me introduce them to you:

Pregnancy is a beautiful dancer.  She is strong yet soft.  She tediously dances her role in the piece very deliberately and carefully.  She does all that she can to get her steps right.  Pregnancy has had 3 chances now for a solo in this piece, and she is hoping for more.  She believes in more.  She is ragged and worn from her first solo.  Pain and Fear intervened in that solo without an invitation.  They bullied Pregnancy without warning or reason.  Hope and Love pulled together and stepped in to protect Pregnancy as best they could.  Though they were there for her, they couldn’t save her from Loss, who stole away the fruits of her labor away just 29 weeks and 4 days into her journey.

Loss.  Loss is a handsome man.  He is always dressed in his best.  His hair parted to the side and combed back.  He is strong, but dances very softly and quietly.  You barely hear his feet hit the ground, that’s how quiet he is.  He doesn’t like his role.  In fact, he hates it.  But the choice is not his.  Mother Nature has made him do it.  She calls the shots and tells him when and where to dance.  He cried as he lifted up Pregnancy that first time around to carry her off stage.  He whispered in her ear that he was so, so very sorry.  He didn’t want to take this beautiful baby boy, but he was told to, and so obeyed.  As he pulled this baby away from his mother, he wiped her tears.  He then waved goodbye as he couldn’t stay long.  It’s better this way.  Better if he does his work quickly.  Luckily he had no place in Pregnancy’s second solo.  Life got her way that time, but more on her later.  Loss, he was unfortunately called back in for Pregnancy’s third solo.  She had only just stepped on the stage after getting the pleasantly surprising news that she was going to get the part again.  As with the first time, she didn’t see him coming.  When she did finally recognize him standing there, she hung her head down and wept.  Not again.  He gently danced around stage, pushing her back.  As he wiped her tears, he reminded her to keep Hope and Life close to her for yet another chance at a solo in the future. 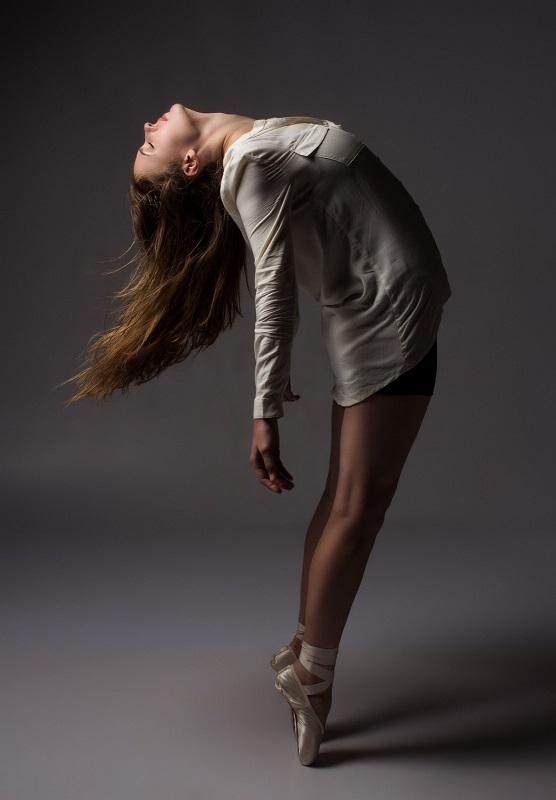 Pain inevitably follows loss.  He’s always there after Loss exits the stage.  He shares the same sentiments as Loss does about his role.  He didn’t want to get cast this part, but he’s so good at it.  The muscles in his body are well defined and he is sweaty from all the power in his dancing.  Contrary to Loss’s soft, quiet dance steps, Pain is loud.  His moves are big.  Sometimes he wears tap shoes and taps around.  The noise hurts my ears and I beg him to stop.  But he can’t.  It’s almost as if his body takes on a life of its own, and becomes uncontrollable.  He does big leaps across the stage.  Sometimes he shouts in the middle of his dance because it’s so intense.  He eventually calms down and exits stage. Though, just when you get used to him being gone, he decides to appear again.  He comes and goes so often, that I get used to it.  I’ve learned to dance with him so well that sometimes it’s as if we are one.  Long after Loss is gone, I know that Pain will be a part of my dance company.

Oh that Fear.  She always dresses in black, and wears a hideous mask.  Her hair is slicked back.  She doesn’t dance with her toes pointed.   They are always flexed.  Her feet have blisters and calluses on them from all the dancing she’s done.  Fear taunts and teases.  She especially likes to gang up on Hope.  Just when Hope starts to get confident and comfortable with her steps, Fear steps on stage and starts dancing around, trying to take the spotlight away with her swift pirouettes.  She can be pervasive at times, as she steps on Hope’s toes.  She lifts Hope and throws her about.  During Pregnancy’s second solo, Fear tried desperately to rob Pregnancy of her partnership with Hope and Joy.  She kept reminding her that Loss could come at any time.  “Remember, he’s lurking around the corner.  What makes you think you can avoid him this time around?” she would say.  She’s constantly kicked and booed off stage, but that doesn’t keep her from coming back.  A stubborn one, she is.

Hope has the hardest part of all the dancers.  Her steps are the most complex.  She must learn to dance around all the other dancers.  She has to be strong enough to lift Pregnancy up and carry her when she has injured her leg.  She must dare to out-dance Fear and push her off the stage.  Hope is so amazing that she dances in pointe shoes.  She is a beautiful ballerina.  No matter how difficult her dance gets, she always executes it perfectly.  I have caught her from time to time crying in the corner when Fear has gotten the best of her, but she always bounces back and gets back on stage to perform.

Life is a beautiful, earthly woman.  She dances barefoot.  She is a warrior.  Solid.  She partners with Pregnancy so well.  She never gives up on her part.  She won the dance floor during the second pregnancy, and she is ready to win again.  Nowadays, she is busy dancing with the beautiful being that came out of pregnancy #2.  She is teaching this little girl how to thrive and shine. She shows her all the dance moves that a little girl could know.  She loves this role.  She will never stop dancing.

Love ties all the dancers together.  She embodies all the traits of an amazing dancer.  She is kind to them all too…even Fear.  She knows that Fear is a member of everyone’s inner dance company.  She accepts her for who she is.  Love is the reason that all of these dancers can work together to create one amazingly gut-wrenching, yet beautiful dance piece.

If only I were a choreographer.  It would be so beautiful.