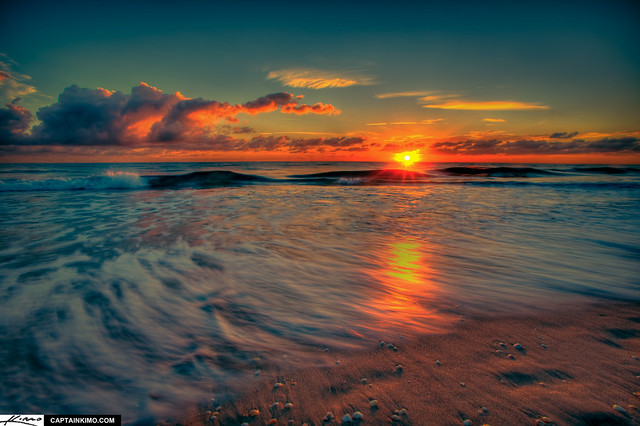 If you a have ever been to the ocean, you know that it is always changing. Sometimes the waves are gentle and lapping at your feet, sometimes they roll onto the shore with strength and beauty, and sometimes they crash into you with fierce destruction. The currents remain the same, but the expression of the currents in the waves changes from day to day.

That is the world that I was plunged into when my daughter Naomi died in my second trimester, and again and again when I experienced two more losses over the next fifteen months. For weeks after Naomi’s death, I felt like I was submerged in the deepest and darkest part of the ocean, carried there by the current of my love for my daughter and the pain of missing her. Waves of grief came one after another. Barely would I catch my breath from one than another reminder of all that I had lost would crash on my head again. I couldn’t tread water, much less swim for shore. There were days I felt I would not, could not, survive.

And yet, into my ocean of grief came those who had survived their own capsized lives. A man who had lost his toddler son several years before. A nurse whose firstborn son was stillborn. A midwife who had gone through three losses of her own. Each story of survival gave me the determination to come to the surface and take another breath of air, in a desperate attempt to live.

In time, the waves subsided, just a bit. I found that I could get my footing and stand, although the water was still up to my chest. Often, a wave would roll in behind me and knock me off my feet – at expected times like my due date and holidays, and also at unexpected times, like walking past the medical office where I would have had my next ultrasound if only, or hearing a pregnancy announcement at work.

Once again, survivors came along to help me to my feet. Friends who could empathize with the unguarded moments, because they had experienced them, too. A grief counselor with her own losses who could assure me that I wasn’t going crazy, but was dealing with very normal emotions.

Then, just when I started to get my footing, the skies grew dark again, and the clouds of doubt and distrust threatened to release a new torrent and send new waves crashing into me. How could God allow this to happen if he loved me? Where was he in the midst of tragedy? How could I ever trust him again?

This time, my survivor friends were strangers to me, although not for long. They were women who wrote, like Angie Smith, and Karen Santorum, and Nancie Guthrie, strong women who had endured the worst loss a mother can imagine and come through with their faith intact. Other women that I met online in a Christian forum did the same thing – they let me grieve and mourn and thrash at God, and then pointed me ever so gently to the truth about His love and His faithfulness, and the trustworthiness of the Scriptures.

Eventually, I found my way to the shore, where I now live. I wade in the ocean these days, the water swirling gently around my ankles. Sometimes the waves still hit me in the back of the legs stronger than I expect, bringing me to my knees. But mostly they serve as a gentle reminder of the three precious souls who changed my world forever.

Sometimes people want to know why I stay near the ocean when I could easily move inland, leaving this whole season of life behind forever. How can I explain to them the magnetic pull I have to this place? Here, in the ocean, is where I knew Naomi and my other babies. It’s where I walked in the darkness of doubt and the faithfulness of God. It’s where I experienced the encouragement of others who gave me hope that if they could survive, so could I. And here in the shallows, I can remain close enough to my grief to be that encouragement to others.

Because now, I am the survivor, the one who made it through, stronger and better for it, the one calling from shore to keep going and not to give up hope. That is the legacy of my babies in Heaven, my thank you note to the survivors who came before me, and my testimony of God’s grace that enables me to say, “I’m still standing.”